It’s been a great few years for beer drinkers in the Northeast! With over 80 breweries now in New Hampshire, beer drinkers have their choice of breweries within our state – and that doesn’t even factor in the breweries in other New England states! Here’s a look at our Top 15 sellers in 2018. 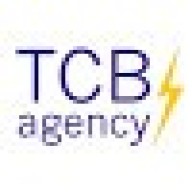 Come visit us for FREE beer and wine tastings!